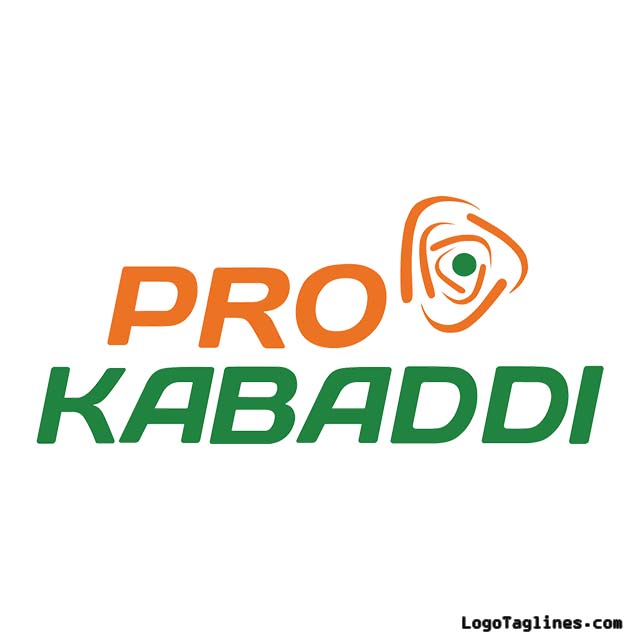 The Vivo Pro Kabaddi 2021-22 League is the 8th season of the Pro Kabaddi League. This season was started on 22 December 2021. Initially, Kanteerava Indoor Stadium, Bangalore was announced as the venue but later, it was changed to the Sheraton Grand Hotel and Convention Center located in Whitefield, Bangalore.

Each team will play against all the other teams once, and the top 6 teams will proceed to the playoffs.