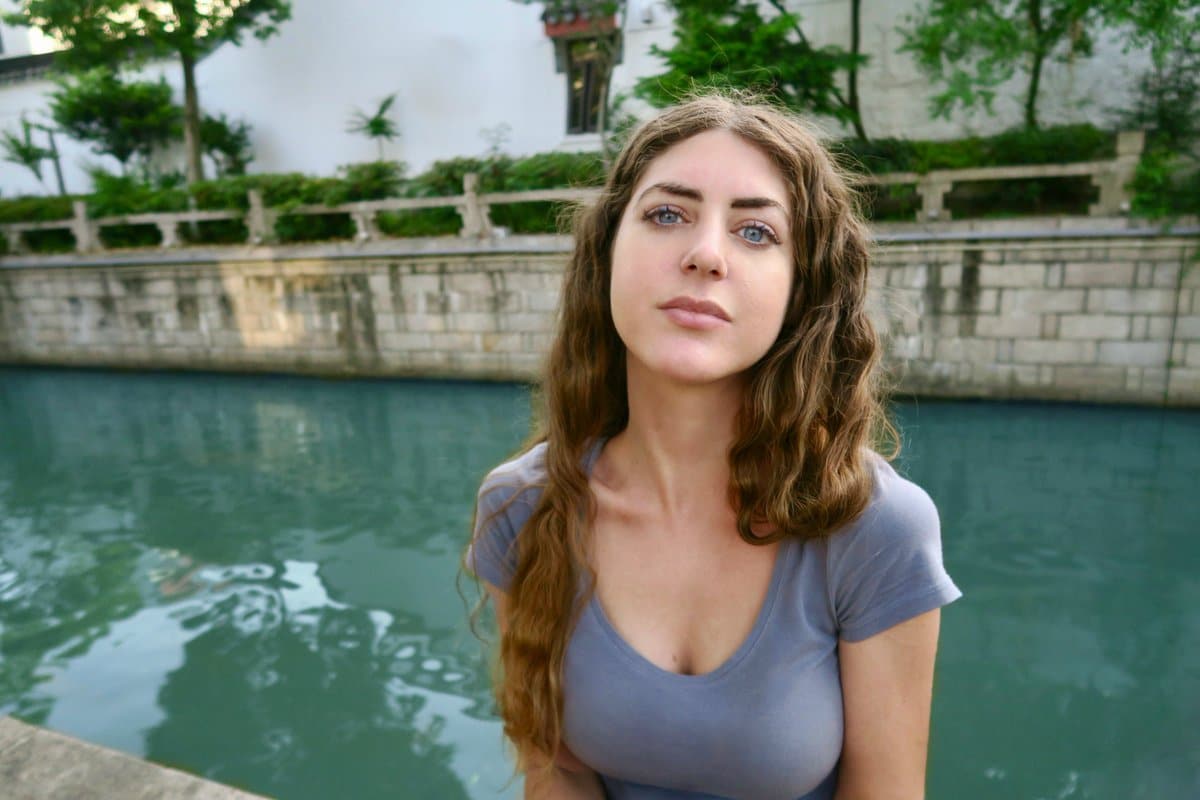 Jordan Taylor is a travel vlogger who attained over 676k subscribers on her YouTube Channel, named “Travellight”. Taylor has uploaded total 224 videos by now on her YouTube Channel. Her travelling dream had made her leave her house in Miami, without any pre-decided journey and destination.

She had started off as a beginner and became professional just by pursuing her dream of travelling. She dived deeper into her passion and enjoyed every bit of it like a young mind who’s being eager about exploration. Her joy and ecstasy lied in her travelling experiences can be observed in her YouTube videos. She enthusiastically enjoys travelling and seems eager to explore every unrevealed land of her journey which exhibit her delight toward taking travelling as a full-time job.

Who is Travellight Aka Jordan Taylor?

Jordan Taylor has opened her eyes in the state of Chicago, in the United States of America on August 13, 1994. She decided to leave everything behind, her home, job and her family just to turn her dream of travelling across the globe into reality. Jordan decided to walk the entire globe without any pre-decided plans or goals and that’s what makes her story even inspiring and interesting. She left her house with zero plans in her mind and travelled around the globe fully joyed, overlooking every hustle. She welcomed every upcoming surprise and challenges a new country/city she entered, has offered to her.

She was residing her Miami, USA when she decided to explore the beauty of the world and to discover the unknowns, the hidden pieces of heaven on earth nobody is aware of yet. Her passion and sincerity with her dream of travelling had made her say goodbye to her family and job. She booked a one-way ticket and got lost into the journey leading her toward her dream.

Jordan greeted-in into the world of YouTube by starting her YouTube career on June 20, 2014. After starting a YouTube Channel titled as, Travellight, the first video was uploaded by Jordan on the 19th of April 2015. In her first YouTube video, she disclosed her thoughts behind starting a YouTube Channel. She shared that she got the inspiration from her sister who already runs two YouTube channels separately with different contents on each.

She shared she was always dedicated on starting up a YouTube, a platform where she could fully express and share her travelling adventures/experiences so she could have an audience to entertain and acknowledge about the world. Recently Travellight joined onlyfans. Travellight video is viral All over the internet watch the full video here

Jordan started vlogging from her own city-Miami because she believed there is so much interesting for people to know and beauty to witness about the city-Miami. Later, Jorden planned on sharing her experience about moving to the city- Richmond and eye witnessed its infinite beauty. She posted a video based on Richmond city’s beauty, different places, best food items and drinks.

In her initial videos, she shared her travelling experiences around different sates in the USA such as, Richmond, Los Angeles, New York, Chicago and San Francisco. In these videos, she showed her audience the popular tourist destinations of these cities.

Her first international trip was from New York, the USA to Madrid, Spain. She has many countries on her “travelled list” such as, China, India, Pakistan, Indonesia, Philippines, Japan, Spain, Greece, Egypt, Kyrgyzstan, Mexico, Turkey, Italy, France, Morocco, Portugal. The best part of her journey is that she discovered places which haven’t really visited by local tourists and are hidden from the entire world, in different countries.