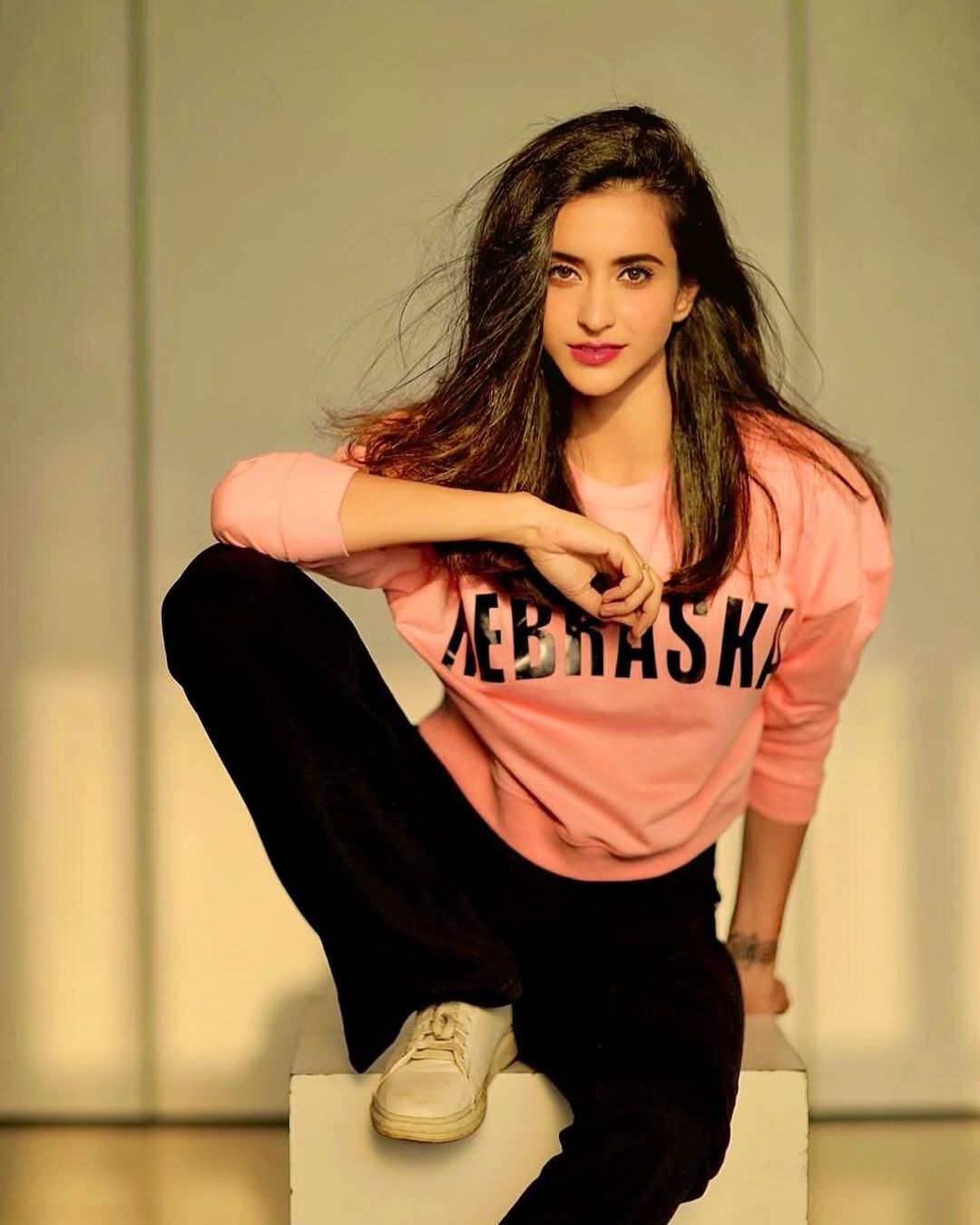 Indori Ishq- The story of Indori Ishq rotates around the romance between teenage lovers, Kunal Marathe (Ritvik Sahore) and Tara (Vedika Bhandari), and how their equation evolves with time.

The story begins with pleasant attempts of twelfth-grader, Kunal Marathe, to woo his classmate, Tara. Kunal Marathe finally succeeds to propose to Tara. The love story of Kunal and Tara begins happily. After his schooling, Kunal leaves Indore and moves to Mumbai to become a navy officer. Soon his calm life turns upside-down when Tara dumps him for someone else. Very Soon, Kunal turns into an alcoholic and chain smoker, and without taking admission in the naval college, he moves to a weird rundown room in Darukhana, spending days doing nothing but smoking, drinking, and missing Tara. Later Kunal gets played by Tara once again as things turn up opposite his luck.